We had a great week at the AACE Annual Conference outside Denver, thanks to all the Code Officers and the AACE Board for making us feel so welcome. We even had a little snow on one of the days to make for the beautiful white landscape around the Broomfield area.

At the conference, we met a lot of folks and had a lot of great conversations surrounding code enforcement software and what is working for people and what is not working. Quite a few folks mentioned that they wanted better mapping features to provide a visual representation of where cases were located within their jurisdictions. These features were much like a Google map with multiple pins dropped on a map so the officer can see where all of their follow-up cases might be that day. While the current version of our Code software has some mapping features, we don’t have this specific feature and so we have added it to our development roadmap and should have it programmed into our software in the next few months. 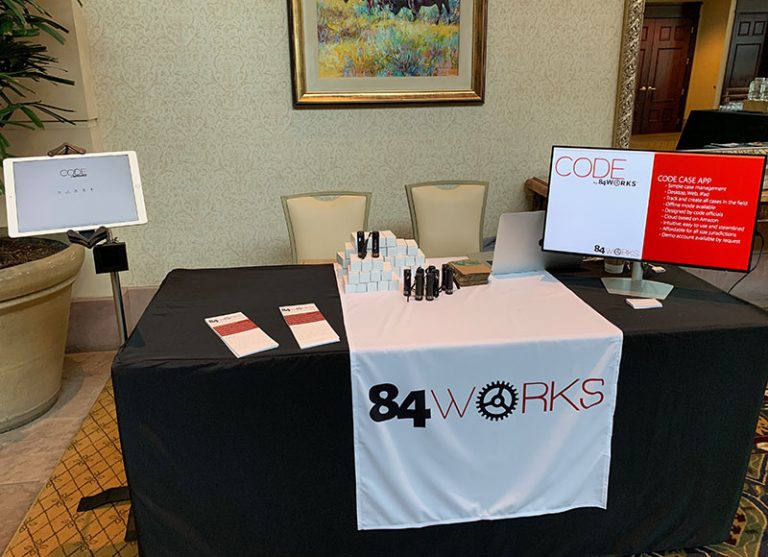 Something that we were taken aback by at the conference, was the overwhelming number of cities that had a story about how bad their current code software was. Several themes included: 1. How their current vendor’s sales team sold them software with features that their software didn’t even have, or that their programmers couldn’t deliver on;  2. The installation of the city-wide enterprise system started two or more years ago and the Code system still hadn’t been installed or still wasn’t working correctly;  3. The current software cost hundred of thousands of dollars and was the most difficult and time-consuming software they have ever used. A couple of folks even said their software is so cumbersome, they have stopped using it and gone back to using Excel spreadsheets to track their Cases.

On one hand, these stories were really disheartening to hear as to how poorly software vendors are treating cities. These experiences put software companies like us in a bad light and we wouldn’t blame cities for not wanting to talk to us for fear they are going to be sold another bag of goods. On the other hand, these poor experiences have opened up quite a few doors for us. In those same conversations, we demonstrated how easy our software was to use and the features that were included in the current version of our Code software. Most folks were blown away by how easy our software could create cases, search and add code violations, and create courtesy letters.  And if we didn’t have a feature, we were transparent and like the mapping feature above, could only promise to put that feature in our development pipeline and bring it to our Code software in the near future.

Again, it was a great week at AACE, where we learned a lot from talking with all of the folks involved. We hope to see you all again next year!

Hey everyone.  We are excited to be showcasing our software again at the 2019 International Code...